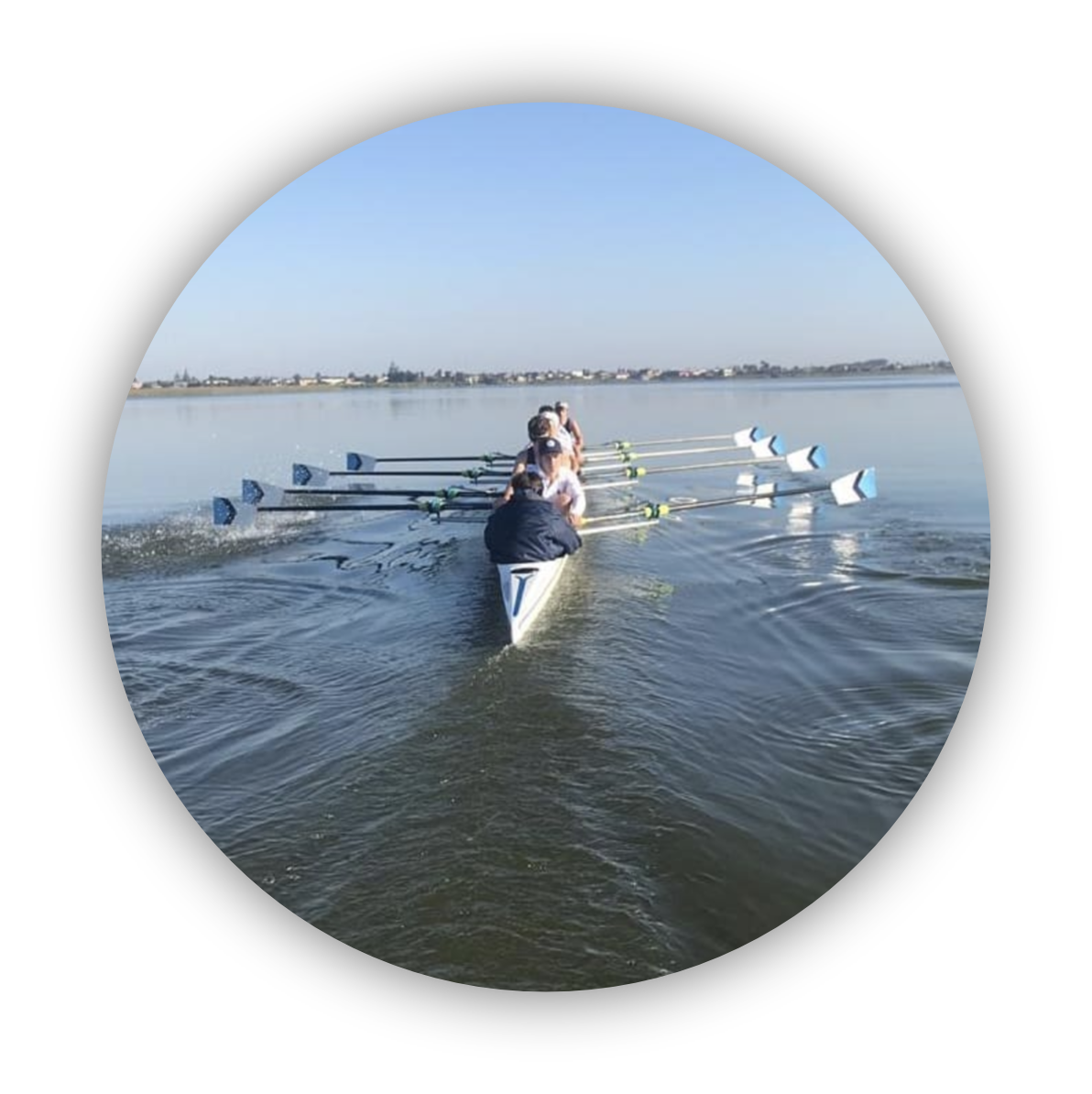 Bishops Rowing Club is hosting its annual auction to raise much-needed funding for our beloved sport. This year we are hosting an Online Auction and allowing our supporters to bid for their favourite lots and compete real-time for that winning bid.

All proceeds will go towards goes to the acquisition of equipment for Bishops Rowing Club.

It is difficult to describe the sport of rowing. What seems to be simply pulling an oar through water is in reality a far more complex interaction of so many things: technique, strength, stamina, teamwork and, most importantly, mental toughness. It is vitally important to understand that the sport places high demands on the boys in terms of their time and commitment as well as their physical and mental ability. Rowing is TOUGH!

Bishops first rowed in a race in 1937 in a four on Table Bay. Competing crews were Bishops Day Boys, School House, Rondebosch Day-boys and Rondebosch Boarders. In 1977 saw the start of rowing in earnest at Bishops, with an eight racing at SA Champs for the first time in 1978.